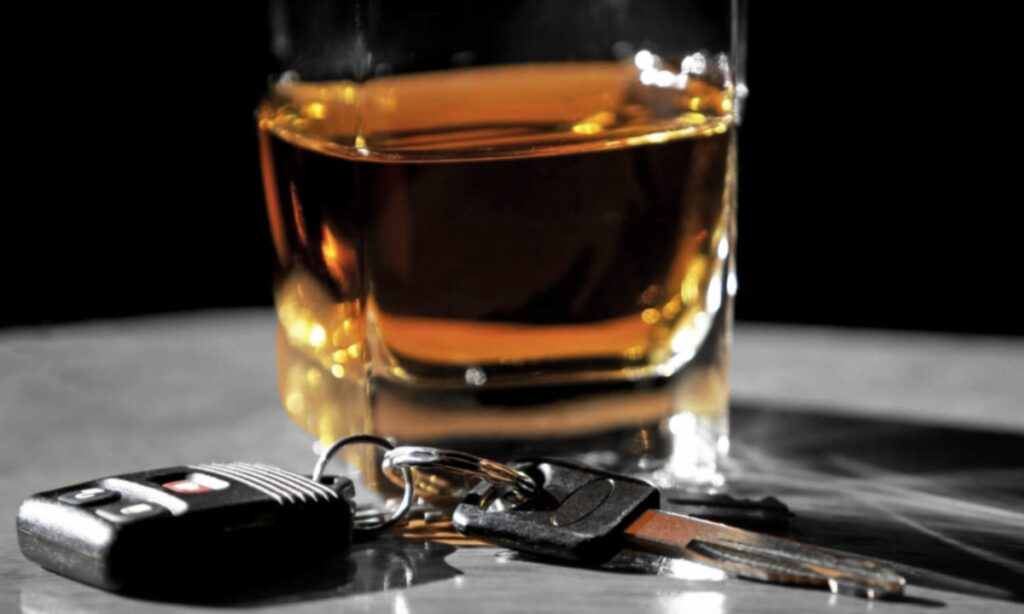 Defending The Rights Of People Who Are Charged With A DUI

Have you been arrested for driving under the influence of alcohol or drugs? You need knowledgeable help to protect your rights and ability to drive. A proven attorney will immediately start creating a strong defense for your case.

At First Point Law Group PC, we defend the rights of people who are charged with many types of crimes, including DUIs. Our Fairfax office represents client s in Virginia, Maryland, and the District of Columbia. You can talk to one of the attorneys at our law firm now by calling us at (703) 385-6868.

The law uses various criteria to determine whether it was unlawful for the person in question to have been operating a vehicle. Police officers are legally authorized to stop a suspected driver and detain him or her if they have a valid reason to think the individual is breaking the law.

Police officers have the legal right to detain a suspect if they have probable cause to think a crime has been committed. A combination of field tests and observations are conducted on-site in order to obtain probable cause. Suspected drivers are then sent to a court hearing where they can either plead their case or hear the judgment on the available evidence. If you are faced with this situation, a Fairfax DUI attorney can help you.

There are several considerations involved in a DUI case, including the age of the alleged driver, the drugs the person was under the influence of when arrest, and whether other crimes compounded the DUI crime. For example, DUI charges might be able to stand on its own easily if a driver was detained by the side of the road as he was driving home from work. But the penalties might be much more severe if driving under the influence only was noted after leading to an accident, whether other individuals were killed or injured. The minimum penalty will likely be administered in the first case, while the maximum might be sought in the second case.

When apprehended, a lawyer will inform you of the right you have to refuse to take the breathalyzer test. However, under Virginia state law, there is “implied consent.” When you refuse to take the test at the police station, then you will have committed an additional and separate offense, and an unreasonable refusal comes with automatic penalties.

If under this law it is your first offense, you will not be faced with any jail time, but your driver’s license will be suspended for one year. If you are convicted, there will not be any restricted license allowed. If over the next 1 year you are arrested on a second offense, your punishment will be increased to a 3-year license suspension and a minimum 10-day jail sentence. The punishment on a third offense is about the same as a second offense, but it comes with a minimum 90-day jail sentence and an additional 3-year driver’s license suspension.

Penalties for Driving Under the Influence

Suppose you are faced with a criminal charge for driving under the influence of drugs or alcohol in Fairfax, Virginia. In that case, it is very important to understand that the minimum penalty on the first offense under Virginia law §18.2-266 is a 5-day jail sentence with a BAC of .15 to .20. There was a passenger under 18 years old in the vehicle. The penalty is increased on a higher than .20 BAC to a 10-day jail sentence. You might also be faced with a fine of at least $250, 1-year license suspension, compulsory enrollment in Virginia’s Alcohol Safety Action Program, and you will be required to install an ignition interlock device on your car.

On a second offense, you will face a jail term ranging from 20 days up to 1 year. You might also be fined $500 or more. If there was a passenger in your car who was younger than 18 years old, another 5 days is added to your minimum jail term. You could also be faced with a 3-year driver’s license suspension and the fine also might be increased to $1,000.

The Fairfax Virginia DUI attorney has authorized using the Ignition Interlock Device. Under Virginia’s §18.2-266 it is used following a second offense. Typically, it is used in most situations after a first offense is committed if you want to have a restricted license.

Like a breathalyzer, an ignition interlock is a type of device that you connect to your car’s dash. When this system is being used, your Blood Alcohol Content (BAC) is checked before starting your car. The system records the driver’s actions to reduce fraud and attempts to get around stops that the system has put in place.

You will most likely be required to complete Virginia’s Alcohol Safety Action Program, which includes the first offense. This is an information program where you are taught about using and abusing substances and the dangers associated while driving when you are intoxicated. Refusing to complete this program will result in you violating your probation, and you might be faced with additional suspensions, fines, and jail time.

If you are faced with a DUI charge in Fairfax, Virginia, you can find a Fairfax DWI to hire who will fight for your rights and make sure you are given a fair trial as well as a favorable verdict. Contact our office now to get your free consultation scheduled with Jad Sarsour today.

In general, officers can conduct as many different tests that they believe are necessary to determine whether the individual is under the influence of alcohol. If any test is failed, it can establish probable cause, leading to the person being arrested.

Get Immediate Help With Your DUI Case

You can schedule your first meeting with an attorney at First Point Law Group PC by contacting our firm now. Call us at (703) 385-6868 or send us an email to schedule your free consultation.

We're here to help you